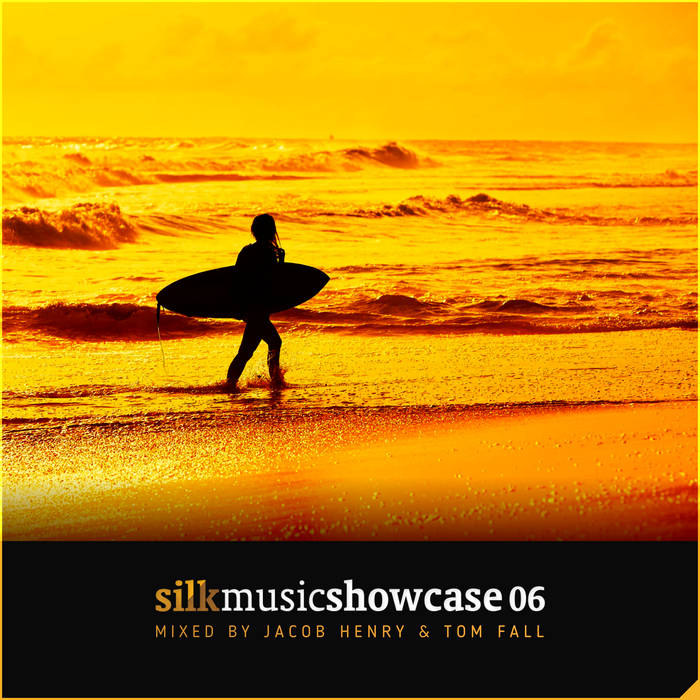 RetiredSphinx oh there was a sixth one

Silk Music is thrilled to present Silk Music Showcase 06, the sixth installment of the series, once again mixed by Jacob Henry and Tom Fall. The compilation is inspired by our weekly radio show of the same name, which is co-hosted by Jacob and Tom, as well as Johan Vilborg, Jayeson Andel, Vintage & Morelli, & Terry Da Libra. Reaching international listeners on Proton Radio, Digitally Imported, and other radio platforms, Silk Music Showcase recently reached its 400th episode (www.silkmusicshowcase.com) and now often ranks amongst the Top 100 Music Podcasts in the USA on iTunes.

Carefully selected to represent the sound of our radio show (and, more generally, our label), the songs included in the compilation range from the more pensive and melancholic shades of progressive to the more club-oriented, peak-hour material we tend to play at the end of our radio show mixes and live sets. Many of the artists are seasoned veterans of the SMS compilation series; there are also numerous first-time contributors to this year's compilation, many of whom have asserted themselves as leading talents in trance & progressive in just the past year.